🎈INDEPENDENT RECORD STORES are very dear to our heart and have had an especially difficult time recently, given you-know-what. For them, we are doing a special yellow vinyl version of 'Ursa Major', limited to 250 copies and exclusively on sale at indie stores. Please support your local one. A few of our favourites are listed below... Crash Records - Leeds Jumbo Records - Leeds (Leeds Leeds) Banquet Records - Richmond (not the Yorkshire one) Rough Trade East, Rough Trade

VIDEO: THE NAMING OF AN ALBUM

🎈'URSA MAJOR' - what do a band, a constellation, a balcony and an endangered species of Italian bear have in common? 🐻 Our debut album is out on Friday. Grab it on vinyl or CD here. #marsicans #ursamajor #thenamingofanalbum #sodiumfilms

VIDEO: THE STORY OF THE ARTWORK

🎈OLI AND JAMES tell the story behind the 'Ursa Major' album cover, the week before its release. 🎨 Bag your signed limited edition copy of 'Ursa Major' on vinyl/CD before they go! 🐻 #marsicans #ursamajor #artwork #livhodder #oliviahodder 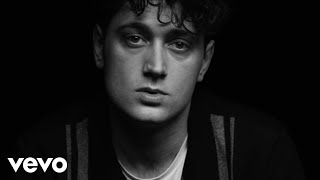